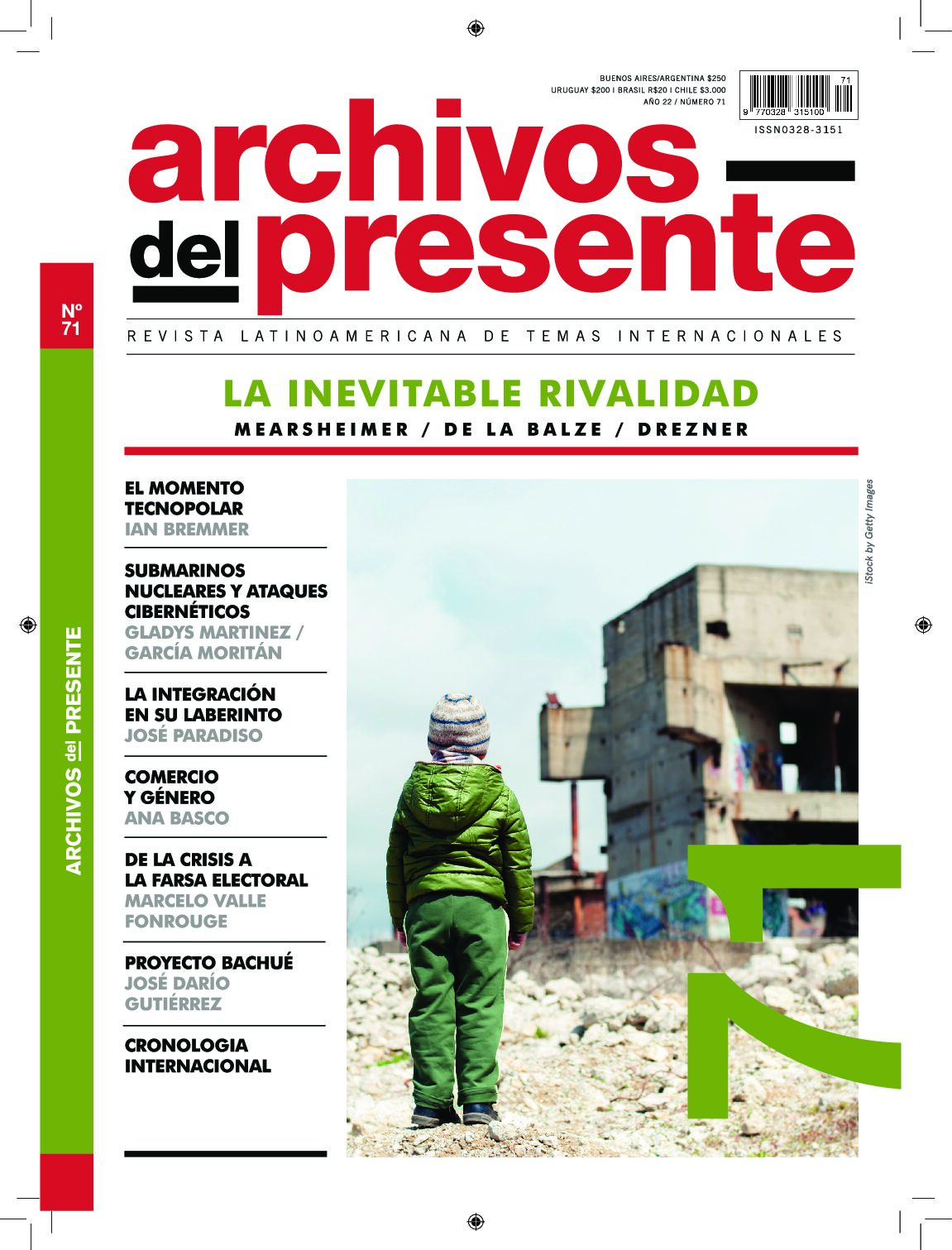 As widely expected, U.S. President Donald Trump paused his trade war with China at the G-20 summit in Argentina this weekend, halting the imposition of new tariffs for 90 days while the two countries continue talking about the wider irritants in the trade relationship. But Trump also threw a cloud over the future of the new NAFTA, threatening to pull out of the existing three-way North American trade deal altogether if Congress doesn’t ratify the renegotiated accord.

Trump came into the G-20 summit in Buenos Aires threatening China with a massive escalation in the trade war, including hefty new tariffs on practically everything China ships to the United States. But after a congenial dinner between Trump and Chinese President Xi Jinping Saturday night, both sides agreed to park further hostilities while they continue trying to sort out broader disagreements about their economic relationship.

Those talks will seek to boost Chinese purchases of U.S. goods, especially agricultural products that Beijing boycotted this year in retaliation for the U.S. tariffs. They’ll also aim to sort out more fundamental and long-standing problems such as cybertheft, intellectual property protection, and forced technology transfer.

“This was an amazing and productive meeting with unlimited possibilities for both the United States and China,” Trump said in a statement.

While the framework agreement reached in Buenos Aires doesn’t roll back the existing tariffs, which have already raised costs for many U.S. manufacturers and made life tougher for many Chinese exporters, it at least avoids doing further damage to both economies for the next few months.

“I think from Trump’s standpoint, it’s kicking the can down the road and avoiding the politically uncomfortable need to raise existing tariffs on $200 billion worth of Chinese imports to 25 percent, which would be destructive,” said Joel Trachtman, a trade expert and professor of international law at the Fletcher School at Tufts University.

The temporary truce doesn’t mean the trade war is over. Much like Trump’s talks with North Korean leader Kim Jong Un in Singapore last June, the two sides have presented differing views of what was agreed upon during the dinner. The United States insisted in its statement that China will “immediately” start buying “very substantial” amounts of U.S. goods; the Chinese mention neither an amount nor a timeline. Nor did the Chinese side reference the 90-day deadline for reaching an agreement in the next round of talks. There is no joint document laying out what may have been agreed upon at the meeting.

Another source of uncertainty in the months ahead: Who will lead the talks for the Trump administration, and what will the demands on China ultimately be?

Trade hard-liners such as Robert Lighthizer, the U.S. trade representative, and Peter Navarro, a White House trade advisor, have advocated a much tougher approach to China, including pushing Beijing for a root-to-branch reform of its entire economic model. Others in the administration, such as Treasury Secretary Steven Mnuchin and Larry Kudlow, Trump’s top economic advisor, have tried to chart a more pragmatic approach to getting Beijing to modify trade and economic practices that have long upset U.S. administrations. Those dueling camps inside the White House have repeatedly confused Chinese leaders trying to figure out what exactly the United States wants.

At the very least, Trump bought himself time to sort out the ambiguity with China. But he added to the uncertainty on another front, threatening to withdraw from the existing North American Free Trade Agreement between the United States, Canada, and Mexico unless Congress approves the newly modified version of the accord.

The new “U.S.-Mexico-Canada Agreement,” formally signed by the three countries at the summit, updates the quarter-century-old NAFTA in many ways. But its new provisions on auto manufacturing, labor, and environmental protections raise concerns among lawmakers on both sides of the aisle. The incoming Democratic majority in the House of Representatives has already said it wants more robust environmental and labor protections in the revised accord, and it made clear that congressional passage is far from assured.